Several people have asked for advice on how to catch up if they’re just starting now with the newsletter. That’s the purpose of this little guide.

If you subscribe (free) to Win-Win Democracy you’ll receive each new issue in your email. But often, I write several issues on a topic and they flow one to another, almost like they’re chapters in part of a book. This creates two problems for new readers:

So, I’ll give you a sort of table of contents, with buttons you can use to go directly to good starting points. Before that, I’ll give some advice about mechanics that have tripped up some folks.

How do I read the newsletter on the web?

The address is https://winwindemocracy.org. If it asks for your email, see “Not (yet) a subscriber” below. Once you’re in, you’ll see a list of the most recent posts in reverse chronological order. To see all the posts, either click on “See all” at the bottom of the list or on the “Archive” item at the very top of the page.

Can I read the newsletter on my phone or tablet?

Yes, there is a nice app: 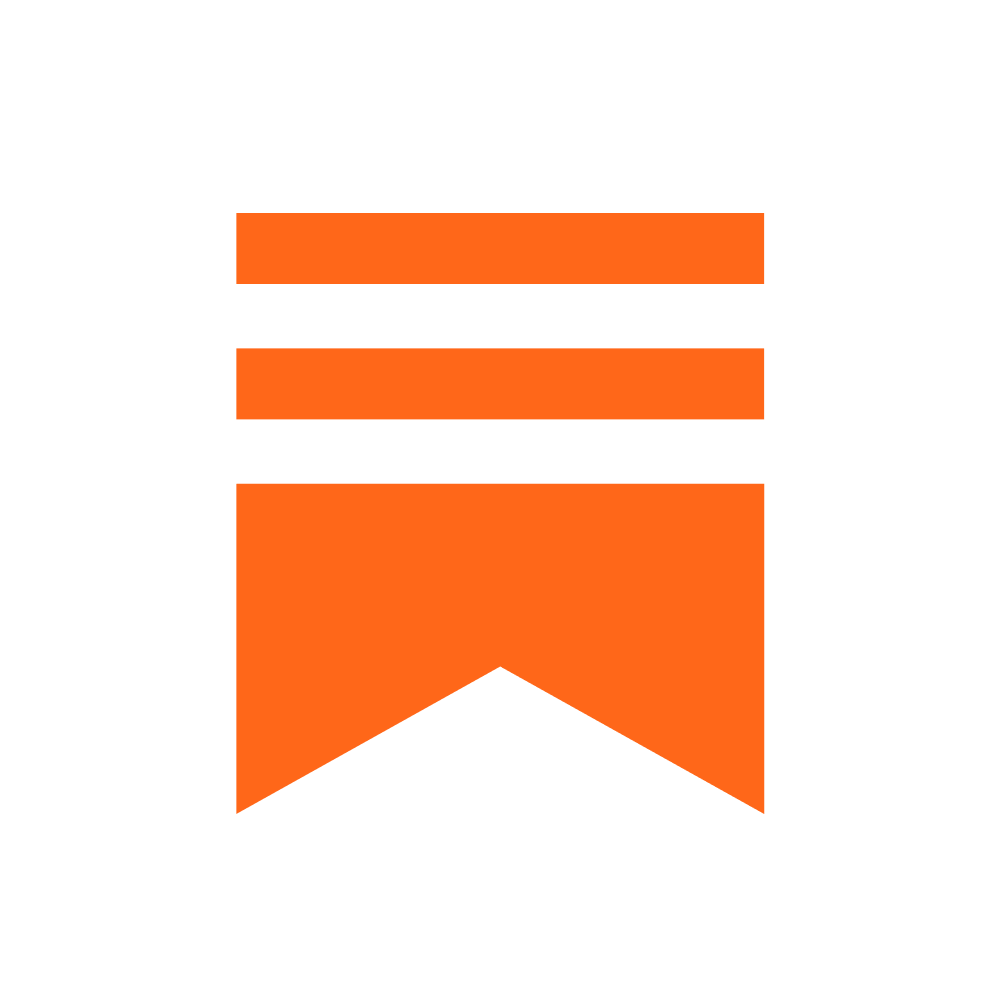 How do I get to the next issue?

There is a “Next” button at the bottom of each issue. It looks like this:

Not (yet) a subscriber?

The first time you try to access the newsletter you’ll see this:

Substack, the platform I use to host the newsletter, really wants you to subscribe. I’d like that, too. But, it’s fine if you want to read some of it first: Click on the “Let me read it first” link below the email field and you’ll go straight to the good stuff. On the computer and browser from which you do this, it will remember your choice. If you decide later that you want to subscribe (free) use the subscribe button that appears in every issue.

If you try to access the web site from a different browser or computer, it won’t know that you’ve already subscribed. Simply click on the “Sign in” in the upper right corner of your browser window, then give your email address. It will send you an email with a link in it, which you can use to sign in.

We’ve been fighting about voting since America’s founding. Most recently, the big fights are about fraud, voter suppression, and gerrymandering of district maps. State legislatures, the US Congress, and courts at many levels are embroiled in the battle.

There are four issues devoted to this topic.

Our democracy is at a turning point. We are at great risk of our country turning into an authoritarian oligarchy. In other words, it could become controlled by an authoritarian government, working in service of wealthy individuals and large corporations. This issue paints the big picture and the plan for discussing it.

Our tax system helps create American oligarchs. Want to understand how people like Elon Musk and Jeff Bezos manage to have so much money? Yes, they earn it, but our tax system lets them keep way more of it than it lets most people keep of what they earn.

Some politicians are fond of talking about “wealth redistribution,” conjuring up an image of wealth being confiscated from hard-working, deserving people like “us” and given it to lazy, undeserving people like “them.” But, in fact, tax breaks deliver large benefits to the highest earners among us in ways that don’t appear in any federal budget and are poorly understood by the public.

Topic 4: Corporations are Doing Great. Why?

Despite a lot of belly-aching, corporations are doing great. They’re earning more and keeping more of what they earn than the have in a long time. Understand why.

We have a lot of extremely wealthy individuals and large, wealthy corporations. Our campaign finance system lets them turn that money into power without being accountable to anyone. After discussing the problem, I propose some possible solutions that don’t require a Constitutional amendment.

Read About Turning Money Into Power

The special treatment our tax system gives capital gains is the major factor in helping create American oligarchs (see Topic 3). Here’s how to fix it.

Growing economic anger and resentment is a threat to our democracy. As many people struggle economically in a land of plenty, they have become angry and resentful, willing to follow populist, authoritarian political leaders who blame others and subvert democratic institutions to consolidate power.

The data show that most people are struggling more than ever, most Americans earn shockingly little, most Americans have essentially no wealth, and the American dream of upward mobility is dying for many. Yet, Americans in the top 10% of income and wealth are doing better than ever.

We look at what’s happening and why, as well as how inequality reduces our economy’s overall growth.

Read About Anger and Inequality

There are three issues on this topic. (Read two issues, skip one issue, which is off-topic, then read the third on-topic issue.)

I analyze the masterpiece of propaganda that is Senator Thom Tillis’ response to a letter I wrote asking him to support the Inflation Reduction Act (IRA). He takes every possible opportunity to emphasize GOP talking points with innuendo, misleading statements, hypocrisy, and, I’m sorry to say, lies.

Read About My Senator's Response to IRA

How can this be? Our current tax system is complicated and opaque, the better to hide many gifts to high earners.

Radical simplification would be a first step to a tax system that sustains democracy by being perceived as fair. We might still want to subsidize certain people or activities. This can be done in a transparent manner on top of a radically simplified tax system.

There are two issues on this topic.

These same people are part of a well-funded, systematic effort to reframe religious freedom into a weapon used to impose beliefs on others instead of the shield that the framers intended. Think overturning Roe v. Wade, threatening to overturn access to contraception, etc.

There are two issues on this topic, with more coming.